Replica of Russian Medieval Knight Boat SLAVJANA is officially launched as a part of the Belgrade tourist offer. Citizens and guests from now on can enjoy sailing on Danube and Sava on the knight boat, with the special tourist performance.
This boat represents boats used for knight battles in the early medieval period more than 1.000 years ago.
Being a present from Russia, it has sailed over eight countries and seven seas for three years on a trip from Russia to Serbia.
Tickets are available at the Tourist Info Center in Knez Mihailova 56.

This accomplishment has been initiated In commemoration of a thousand year long relationship between Serbian and Russian people. Both, the boat and the crusade, have been blessed by His Excellency,  the Serbian Patriarch Mr. Irinej. 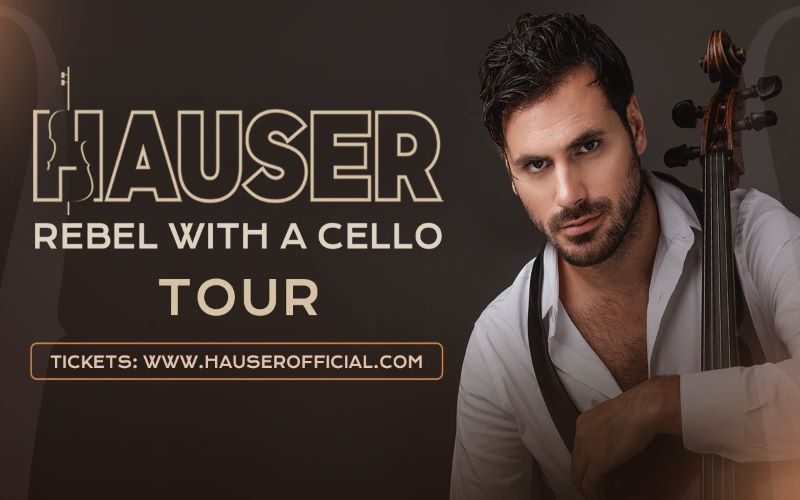