The National Museum | Museums and Arts | What to See

Home What to See Museums and Arts The National Museum

This institution is the oldest museum in the country and was founded in 1844. The project was initiated by the Serbian novelist Jovan Sterija Popović, and since 1952, the museum has been at the present location, in an edifice built in 1903. The architects Nikola Nestorović and Andra Stevanović are the authors of this project. The Museum houses prehistoric collections as well as those from the Classical period, collections of medieval culture and art, collections of paintings from the period between the 18th and the 20th centuries, collections of art pieces by foreign artists and an abundant numismatic collection.

The most valuable exhibit in the National Museum is Miroslav Gospel – the oldest and the most invaluable manuscript written in the Cyrillic script, written around 1190, at the request of Miroslav of Hum, according to the inscription on the last page. The text of this religious manuscript was written by a quill and contains 296 miniature illustrations, also drawn by a quill, and then colored in with a paint brush, using the red, green, yellow and white paint, and then gilded. Miroslav Gospel, as the most valuable monument of Serbian culture, has been officially named the most beautiful manuscript written in the Cyrillic script, and was recorded in the UNESCO’S Memory of the World Register. The National Museum also houses: the Museum of Vuk and Dositej and the Gallery of Frescoes. 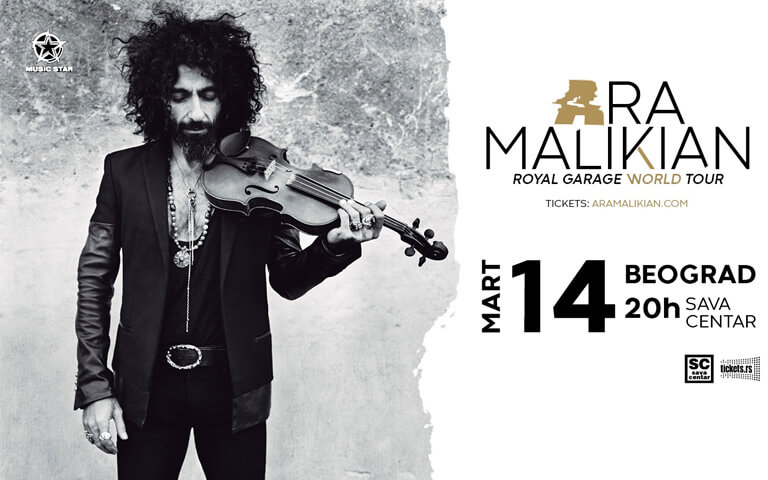