The Tourist Organisation of Belgrade will organise visits to the Royal compound every Wednesday, Saturday and Sunday, starting from 22nd April, until 31st October, with organised bus transportation. The departures are organised at the tourist stop on Nikola Pašić square in accordance with the following timetable: Wednesday at 09:30 (English language tour), Saturday at 09:30 (English language tour) and at 12:30 (Serbian language tour), and on Sunday at 09:30 and 12:30, both held in Serbian. The price of admission is 650 RSD and the number of group members is limited to 50.

There is also the option of organising group visits during work days, with prior notice. Schools, student organisations and pensioner associations can visit the Royal compound in Dedinje within their groups every workday from 10:00 to 14:00 with mandatory prior notice to the Office of HRH Crown Prince Alexander by calling telephone number 011 306 4050, or via e-mail: kancelarija@dvor.rs. A group must be composed of minimum 15, and a maximum of 50 visitors. Website: www.dvor.rs.
For all information and reservations visitors can visit the Tourist Information Centre in Belgrade, Knez Mihailova Street, No. 56, or contact the TIC via telephone, by calling 011/26 35 622 and 011/26 35 343, or via e-mail bginfo.knezmihailova@tob.rs, website www.tob.rs. 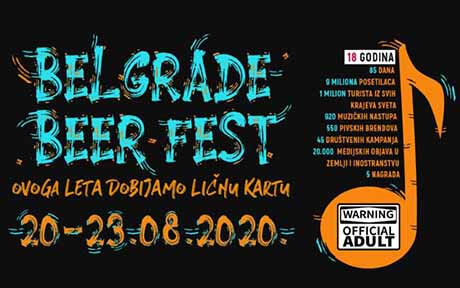 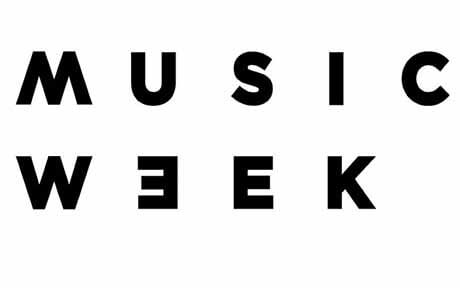 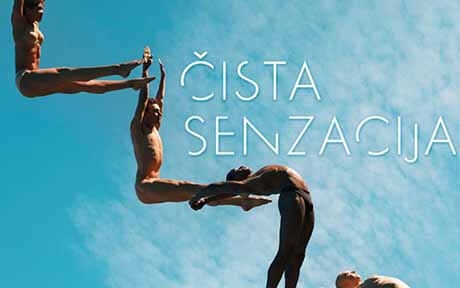 André Rieu, the Dutch “King of Waltz” will bring his Johann Strauss Orchestra back to Belgrade as part of his world tour in November 2020. 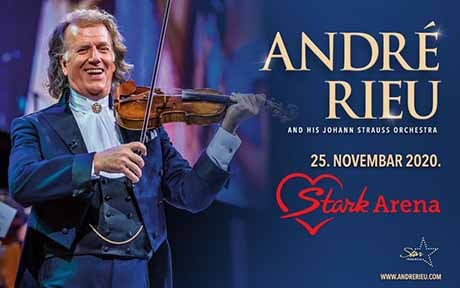